How much is a Raticate Pokemon Card worth? 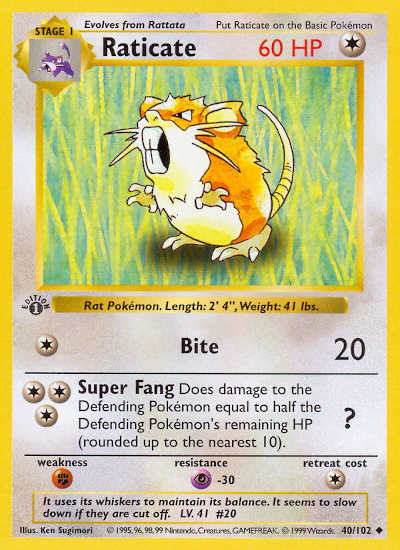 Description: Starting at level 20, Rattata will evolve into Raticate. Raticate is a relatively weak Pokemon that is a Rat-type and does not have a further evolution. First edition Raticate cards can be worth a lot of money depending on their condition. This is a relatively common card and a lot of people have or had this card in their collections.

Every Raticate card from the first set of Pokemon will be white in color because it is a normal-type Pokemon card.

As you can see this is considered a “non-holographic” card. Most non-holo cards are worth less money than their holographic counterparts.

Value: Most Raticate Pokemon cards will be worth $1 to $5 in played condition. Cards in pristine condition are worth around $28. If your card was printed with a 1st edition stamp, seen at the lower left side of the artwork shown in the picture above, it will almost always sell for more money.

Raticate Pokemon card errors can happen and when they do, they can bring decent money in the market. Misprints as shown in the guide we wrote happen during the printing process, and are desirable among certain collectors.

If you have a Raticate Pokemon card, in any condition or language, we’d be happy to evaluate your card(s) and respond to you within 24 hours with our best offer!

It uses its whiskers to maintain its balance. It seems to slow down if they are cut off.  LV. 41  #20 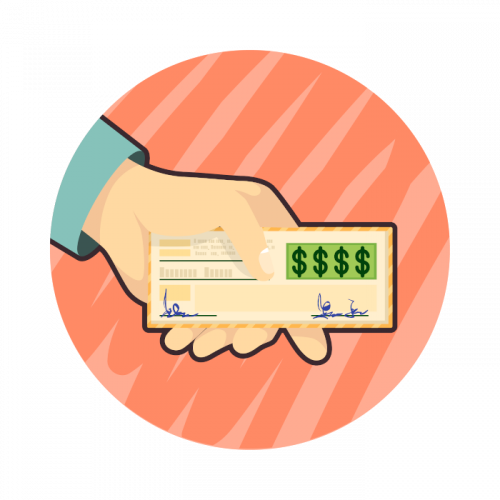 Text, Call, or Email Us Today: