PLAY Promotion Pokemon cards were strictly a Japanese promotional release through Pokemon Players Club. This club was a group of players who would attend weekly sessions where they would earn points. The more points a player earned, the better card they would be rewarded. Some of the highest point cards are some of the most expensive cards today. If you don’t think you have an Espeon PLAY card, check out our guide on every Espeon card ever printed.

There are a total of 32 PLAY cards in this set, and you can tell you have one by the red “P” and the word PLAY following a number in the bottom right corner of the card. Remember, the better the condition, the more money it will be worth. 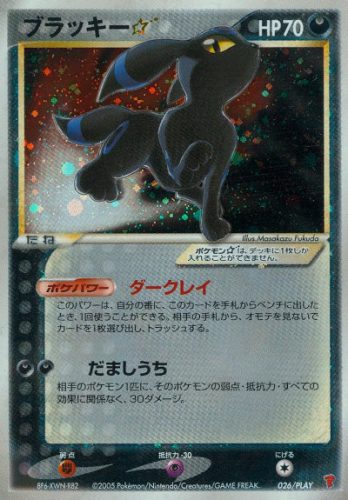 The value of Pokemon PLAY Promotion cards relies heavily on a few factors that we’ll go over in this guide. It’s important to know Pokemon Play Promotion (PPP) cards were only awarded to players in Japan who earned enough points at events. These cards can be incredibly valuable depending on their condition and scarcity.

If you aren’t interested in learning about Pokemon PLAY Promotion and simply want to know how much your Pokemon card is worth, send us a clear image of your card, front and back, and we’ll respond with our best offer within 24 hours.

The first factor when figuring out the value of Pokemon PLAY Set is supply and demand. Like most things, there needs to be a demand for a Pokemon in order for the bill to fetch a premium. With Pokemon PLAY set, typically speaking, Pokemon with fewer cards printed (supply) are more desirable and sought after (demand). There are examples of old Japanese and other language Pokemon cards that have low supply and low demand, but we’ll save that discussion for another time.

We’ve paid $100 for a Charizard in poor condition, and the same card in pristine condition we’ve paid over $10,000 for. The same Pokemon! Condition is key when determining the value of Pokemon cards.

Error, Misprint, or Miscut Pokemon from the PLAY Promo set

The final variable when determining a Pokemon cards value is the market. Markets are constantly fluctuating for better or worse. The market for Pokemon is generally pointed in one direction, which is up. There have been moments of time, like 2016 with Pokemon Go, that really brought collectors back into the market.

We “pay up” when it comes to Pokemon cards from the PLAY Promotion, whatever the market prices are. It’s important to remember people tend to think they have something extremely rare and valuable when most of the time unfortunately they don’t! But there is still a good chance you have something valuable in your collection.

Here are the variables to know: Supply & Demand, Condition, Error cards, Market. If you have any questions about your PLAY Promotion Pokemon cards make sure to contact us immediately. We need to see a clear photo of the card(s), front and back, to determine its value. We will respond within 24 hours with a free appraisal and our best offer if you want to sell your Pokemon Collection.

Below is a list of every Pokemon from the PLAY promotion ever printed. As you may notice, we love talking about Pokemon Cards that were printed for Japan. We would love to talk to you about your old Pokemon card. Contact us today, we’re the real deal!

Every PLAY Promotion Pokemon Card Printed. Click an image below to learn more.

Not sure what you have? 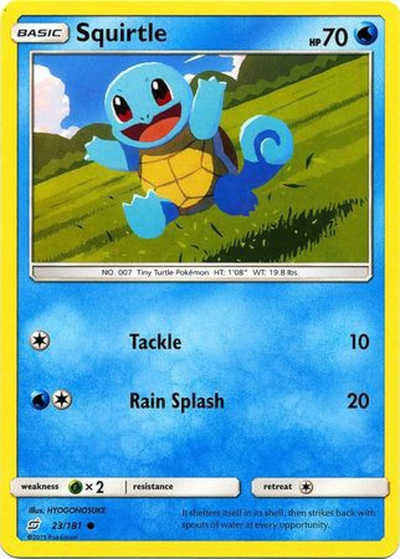 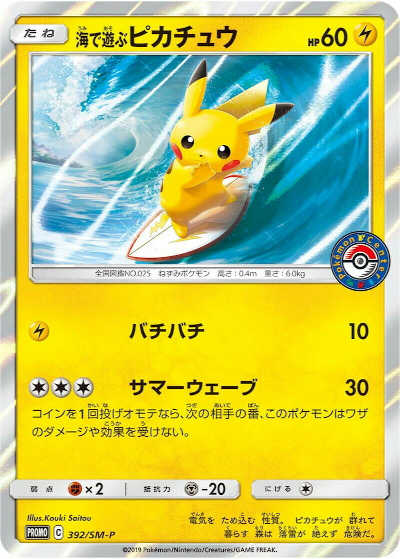